I'll go first. My team is the Buffalo Sabres. Here's some news! Jack Eichel changed his jersey number from 15 to 9.

Luckily I bought my jersey from a Chinese ripoff place, so I'm only $25 in the hole instead of the $249 that they otherwise go for.

Actually the Nazareth Golden Flyers, my nephew's hockey team. We usually go to most home games.

Yes, but it's important for me that you are all outraged by my first post.
the dark and gritty...Ice Cream Jonsey!
Top

What, that you're a Sabres fan? What's wrong with teh Avalanche?

What about the Amerks? I partied with them at the Park Bench a few times, drank out of that stupid (smallish) cup.
Top

Why did he change his jersey number?

My team is Hurricanes mainly just because they are my local team. Before we had a team it was Toronto Maple Leafs mainly because I liked watching them play and playing them in video games. The only jersey I own is a blue Maple Leafs jersey that is ALSO a Chinese rip-off I got for about 25$!
Top

The goal for this thread is for us all to know the name of Rasmus Dahlin, the #1 pick in the summer's NHL draft and top defenseman (best player?) for the Buffalo Sabres.

My team is Hurricanes mainly just because they are my local team. Before we had a team it was Toronto Maple Leafs mainly because I liked watching them play and playing them in video games. The only jersey I own is a blue Maple Leafs jersey that is ALSO a Chinese rip-off I got for about 25$!

Not sure why Eichel changed his number, but no matter, he can change it every season. I got ROOKIE YEAR EICHEL. I proposed to my wife in it. Christ, I am more committed to that jersey than he is.

I support you rooting for the Hurricanes. That's a key factoid we want to associate with the Jizaboz Brand TM.
the dark and gritty...Ice Cream Jonsey!
Top

One of the things that I'll need to do as I get back into following the games is figure out who are the heroes, who are the villians and who are the scum. Back in the day you had guys like Tie Domi who were pieces of shit that existed only to punch other people.

Anyway, let's take a look and see what's been going on in the pre-season...

Max Domi, son of Tie Domi, punches and bloodies Aaron Eckbad, who probably didn't want to fight in the pre-season because it was THE FUCKING PRE-SEASON. But ok, Domi was scum 20 years ago and the new one is too. Shit, at this rate learning all about the players is gonna be easy!
the dark and gritty...Ice Cream Jonsey!
Top

I am not being sarcastic when I say I thought every hockey game had fights and I don't understand why this one is any worse than any other one.
"Jack Flack always escapes." -Davey Osborne
Top

1. Eckbad didn't want to fight. Domi tries to engage him several times. Eckbad is young and already has a history of concussions, he didn't want to go for the hell of it. Now Eckbad has to convince his team's doctors that he's OK to play again.

2. It's pre-season, there's absolutely no logical reason in the world to fight over anything in the pre-season. Eckband and Domi aren't fighting for roster spots, there was no previous bad blood, hockey is already a grind with too many pre-season games in the mix.

3. Because it's just pre-season and because hockey has the most useless commissioner in the history of sports, the commish will probably only suspend Domi for the rest of pre-season. This is like me getting asked to work the weekends, punching a guy on Friday and then being told to take two days off.

4. There is generally some reason for a fight in hockey and therefore it is OK, whereas thuggish brutality has no reason and frowned upon. This isn't an instance of a guy trying to give a lift to his downtrodden team, it isn't a case of the enforcer sending a message because the game got chippy, this isn't the settling of an earlier score. This is straight-up assault.

When I was in college, I started watching more seriously and Dale Hunter of the Washington Capitals separated the shoulder of Pierre Turgeon of the New York Islanders after Turgeon picked Hunter's pocket and scored a goal in the playoffs. Hunter was suspended for over 20 games the next year. Hunter has remained a piece of shit his entire life.
the dark and gritty...Ice Cream Jonsey!
Top

THE
NO CLUE
AARDVARK
Top

Avs lost 7-0 last night. Preseason doesn't mean anything, unless you lose 7-0.
Above all else... We shall go on... And continue!
Top

Finally, something we can all enjoy. 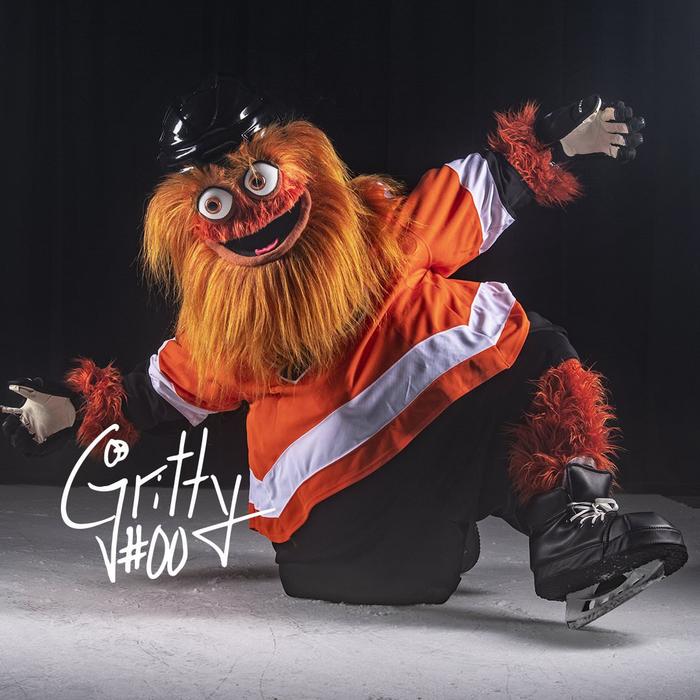 Fighting seems to be almost out of the league. Granted, the Av's goon got traded away so there was no longer anyone on the team left to throw punches, but it sure seemed like there was hardly any fighting last year. ICJ, your thoughs.
Above all else... We shall go on... And continue!
Top

I would say that so far in the pre-season, there is half as much fighting as there was before. (Because only Domi wanted to fight and and an an an an)
the dark and gritty...Ice Cream Jonsey!
Top

I'm voting for Flack for MVP this year if he adds the Flyer's mascot sitting down next to pinback on his roller coaster picture.
Top
Post Reply
55 posts