So due to recent events, I don't feel morally comfortable contributing to the "I can't believe TDarcos Outlived" thread so I randomly picked another JC denizen. It could as easily been me or Flack or Billy or anyone else. I suppose we should probably vote on who to continue this joke with. 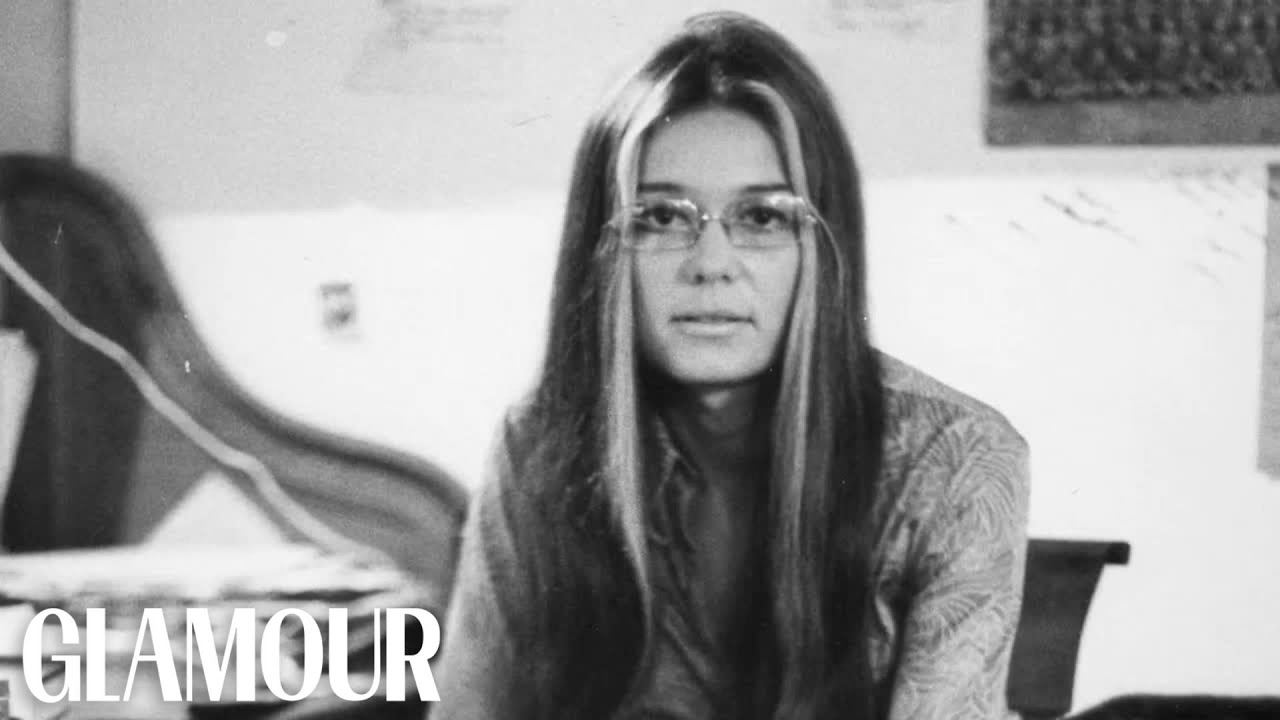 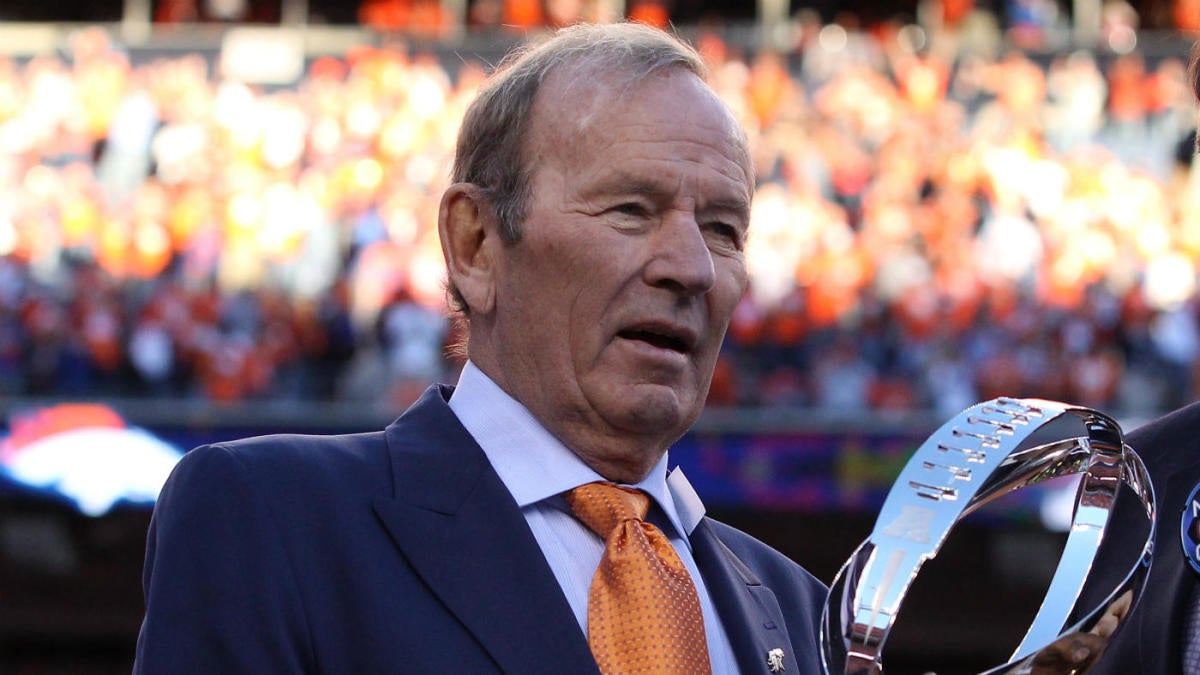 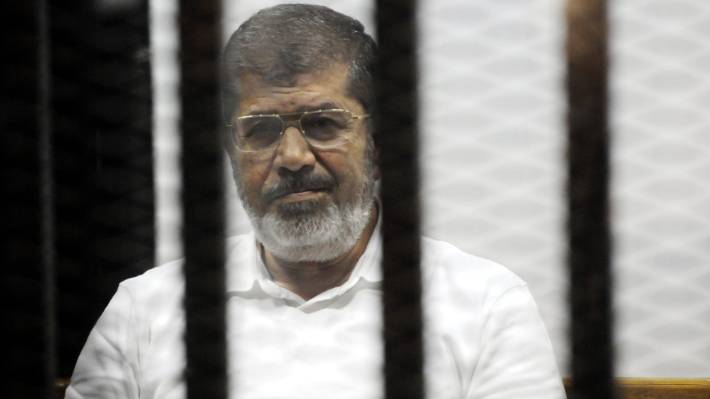 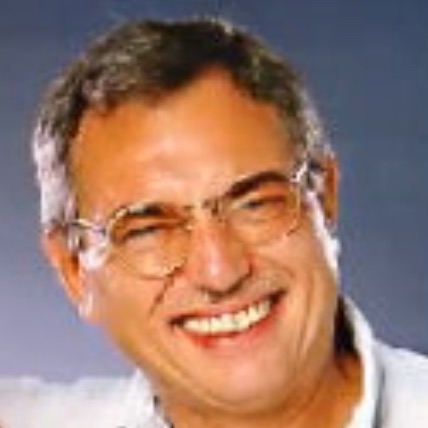 Back in the mid-90s, in Miami, one AM station (560 WIOD) had the greatest talk show line up in the history of radio, and really, anything.

At night was Randi Rhodes, a sort a female version of Howard Stern.
Afternoons was Phil Hendrie, who had the most unique and brilliant show anyone had ever heard of.
Middays were Neil Rogers, the greatest talk host of all time.
And in the mornings was their "wacky morning show", Rick & Suds. Rick (Riley) would sort of run the show, while Suds (Coleman) interjected hilarity at every turn.

It was a special time and place, which will never be replicated.

Especially now, since Suds died.
Above all else... We shall go on... And continue!
Top

Return to “The Troll Room”