I am now back in Colorado. The lack of updates and posts from your friendly neighborhood sysop can be attributed to the vacation he just got back from.

I would like to state that pizza from the "Pizza Shack" in Hamlin, NY is the best food I have ever had in my life. I would come home every weekend for it if I could afford it. But alas, I cannot.

Also, the "garbage plate" from Nick Tahoe's was SURPRISINGLY less greasy than I remember it being. It was actually food that you could introduce to a non-native and not be embarassed about. (As a matter of fact, my freshman year at Syracuse a bunch of us were in Rochester for some reason, and Fodge, Gabriel "Luddy" Roussere and Brian (the guy who played Porn in FoD) went to Nick's. Luddy and Brian were not particularly impressed, and I guess I can understand why. Additionally, Brian attempted to use the bathroom there. And that's just asking for a negative experience. Oh, yeah, and years later my brother was involved in a small race riot at the downtown location. But. Anyway.)

Anyway, I'm back.
the dark and gritty...Ice Cream Jonsey!
Top

Oh, right -- my opinion on "Attack of the Clones: better than the last one, of course. I didn't have a huge problem with the beginning (in terms of pace). Not a classic by any means, and sure, the performances were a bit wooden and/or 1st-year-drama-studentish in parts, but the Kenobi bits make it something a bit more than mediocre.

I know that the Yoda fight at the end got shit on by some critics for it being out of character for him and whatnot... and while I do not totally disagree, when his shadow slowly entered the screen at that hanger, well, I think it was the first time in a long, long, LONG, long time that the director had some actual fun with the characters he created two decades ago.
the dark and gritty...Ice Cream Jonsey!
Top

Re: the "Pizza Shack" / Clones 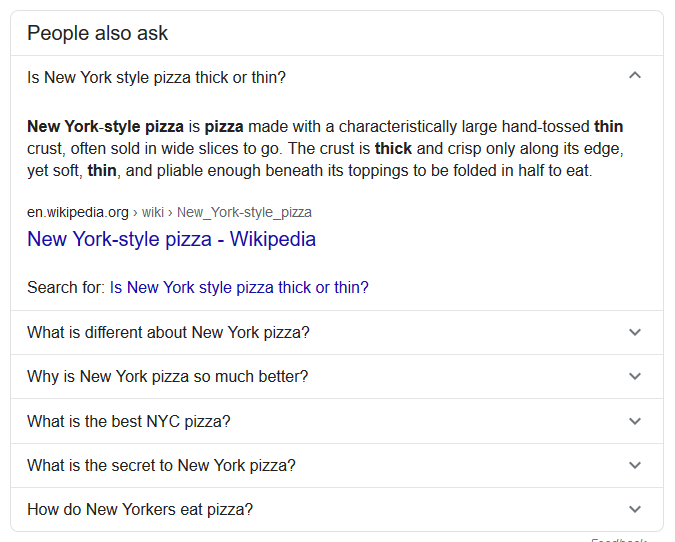 Kind of freaked out that the thickness of the crust of New York Style Pizza is the most asked about thing about it.
This has been a...
RETROROMPER CLASSIC TM
Top

Re: the "Pizza Shack" / Clones

I have not been here in about 20 years, but I remember they had a thing for having a rack of already-prepped crusts which seemed really odd.

The first 20 minutes of Attack of the Clones was awesome I thought. And then..
Top
Post Reply
4 posts • Page 1 of 1